Getting a tattoo is very much a personal thing and there are a multitude of ways to express yourself through your tattoos. Minimalist tattoos have without a doubt been on the rise as of late and for good reason. Minimalist tattoos are quirky and hold the bulk of the meaning in the simplicity of the tattoo instead of a big sleeve tattoo to convey a message. Therefore, we’re going to show you some of the best handpicked minimalist tattoos that we’ve thoroughly researched for.

These cute little dinosaurs could represent many things such as your three children. The simplicity of the thin stencil used is especially appealing and coupled with a unconcealable spot on the body, adds to its aesthetic.

A simple letter is a very popular type of minimalist tattoo due to the vast amount of connotations that it can convey. The letter could represent the first initial of a name or of a significant event.

The rose on the ankle area is a popular tattoo, however, when doing it in a minimalist design, the appeal is that much better in my opinion.

A few simple words in cursive on the arm is also a very popular tattoo, and I find it as a nice reminder during tough times. Two words such as “be kind” during a time of anguish can go a long way.

The heart beat tattoo is a bittersweet tattoo. It mostly represents the memory of the passing of someone. I personally have a heartbeat tattoo on my wrist, but it’s the last heartbeat of my childhood best friend, my dog.

Passionate tattoos are some of my favorites. I love when someone is passionate about something and I also love hearing about their passion. This space tattoo clearly represents someone’s love for outer space. I personally have a minimalist tattoo of a skateboard because skateboarding was a big part of my childhood life and looking at the skateboard brings back feelings of nostalgia.

This is similar to the passion tattoo, but geared more towards sports. A sporty tattoo would probably tell you that the individual is athletic. This is actually a good way to make friends by bonding through sports. Let’s say you’re trying to make new friends and you love basketball. If you take a look at someone else with a basketball tattoo, it’d be pretty simple to strike conversation and make a new friend.

This ballerina tattoo is clearly indicative of someone’s love of the sport. The tattoo is aesthetic and has a lot of meaning behind which is all you want for a good tattoo.

This cute little elephant tattoo can be drawn out in one stroke. The tattoo itself isn’t but it can be. The one stroke tattoo is a creative and a classic type of minimalist tattoo. 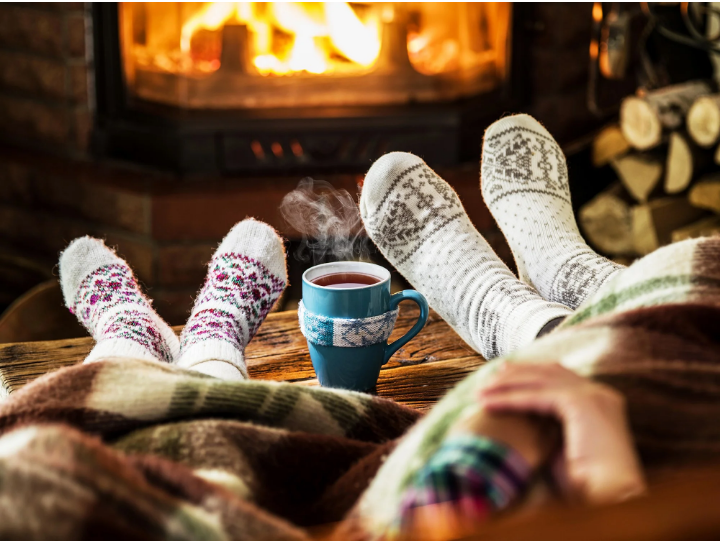 Jamie owns her own clothing stall and specializes in minimalist fashion.